This session will walk attendees through the basics of cord blood donation, collection, research and more! 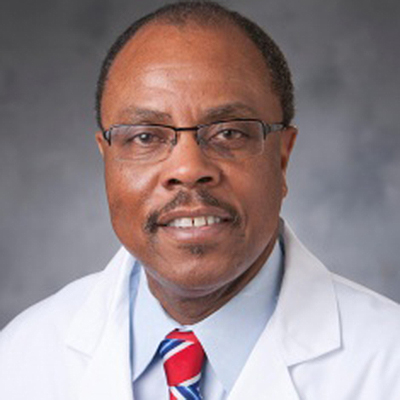 Dr. Haywood Brown received his undergraduate degree from North Carolina Agricultural and Technical (A&T) State University in Greensboro and his Medical Degree from Wake Forest University School of Medicine in Winston-Salem, North Carolina.  He completed his residency training in Obstetrics and Gynecology at the University of Tennessee Center for Health Sciences in Knoxville, Tennessee, followed by subspecialty fellowship training in Maternal and Fetal Medicine at Emory University School of Medicine/Grady Memorial Hospital in Atlanta, Georgia.

Dr. Brown has a distinguished career as an academic leader in education, clinical care and  research for three decades.  Dr. Brown served as Professor and Chairman of the Department of Obstetrics and Gynecology at Duke University Medical Center in Durham, North Carolina from 2002-2016; a position that he held for nearly 14 years. Most notable during his tenure as Chair Dr. Brown established a Global Women’s Health Program as a component of the Duke Global Health Institute.

Dr. Brown is especially committed to the care of women at high risk for adverse pregnancy outcome, particularly those disadvantaged which includes disparity in maternal and infant morbidity and mortality. His ACOG Presidency focused on disparity and women health equity.