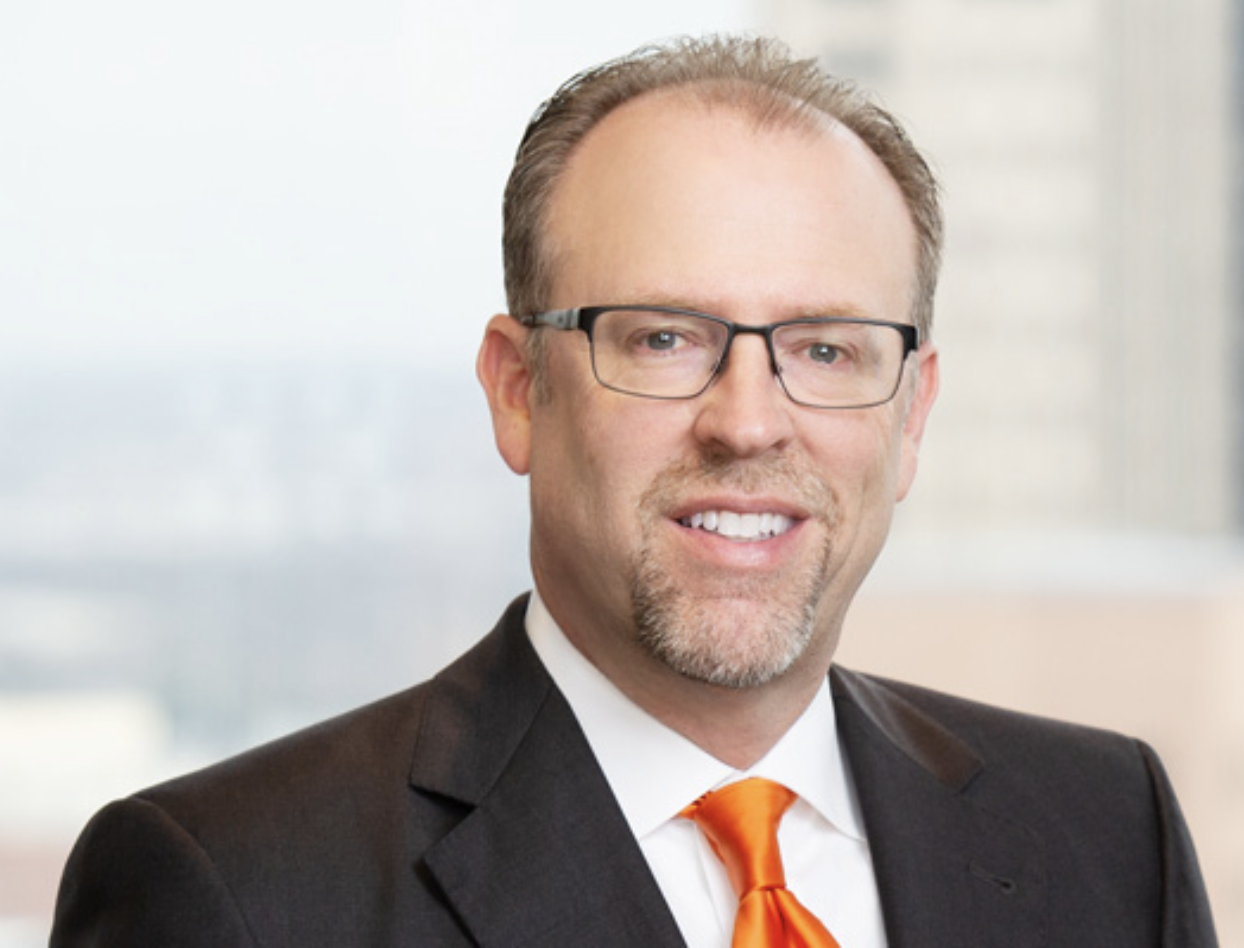 Scott Fiddler is board certified in both labor & employment law and civil trial law, placing him among only approximately 25 attorneys in Texas board-certified in both specialties. As lead trial attorney, Scott has tried nearly 60 cases, including 40 jury trials and nearly 20 arbitrations and bench trials. Scott’s resume is one of the impressive wins in jury trials and published cases. He has obtained jury verdicts for clients in FLSA wage and hour cases, non-compete and misappropriation of trade secret cases, discrimination, executive termination, and sexual harassment cases. He has been recognized as a Texas Super Lawyer every year since 2007 and as a Houston Top Lawyer by H Texas magazine every year since 2008.

Scott’s focus is on high-stakes employment litigation involving non-compete agreements and trade secret misappropriation, executive terminations, and wage and hour class and collective actions. He has successfully defended FLSA class and collective action cases across the country in bet-the-company litigation, and he is routinely either seeking or opposing applications for temporary and preliminary injunctions on behalf of companies in state and federal court in trade secret and non-compete litigation. In litigation, Scott has represented companies in the oil and gas, technology, software, staffing, insurance, food, medical, home building, hotel, industrial cleaning, and energy industries, among others.

Scott’s litigation experience is broad and has included representation of executives, physicians, and lawyers, as well as celebrities, professional athletes, and a professional basketball coach, among others. His versatility as a trial lawyer has been demonstrated by his having obtained one of the largest verdicts in Texas for a plaintiff in a race discrimination retaliation case, and having obtained one of the few attorney fee awards for an individual in Texas in defending a case under the Texas Covenants Not to Compete Act. He is recognized for his work by his peers and publications alike and has been featured in the attorney profile sections of Forbes and Newsweek.