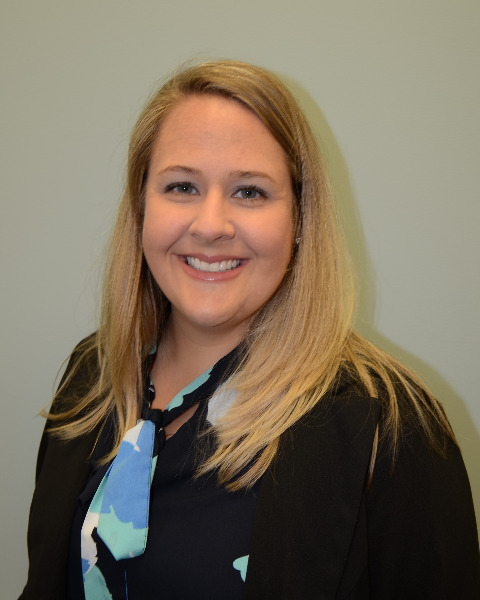 Jennifer earned her Bachelor of Arts in Anthropology from Ohio University in 2004.  She has also achieved her registry certification with the American Board of Medicolegal Death Investigators and has maintained it since 2010.  She has participated in multiple forensic training opportunities in the areas of forensic anthropology, medicolegal death investigation, death scene management, missing persons, unidentified persons and clandestine grave recovery.  Jennifer has also provided trainings on the role of the North Carolina medical examiner and medicolegal death investigator.

Throughout her career as an investigator, Jennifer has worked with multiple tissue and organ procurement agencies, including LifeNet Health, Carolina Donor Services and Gift of Life Michigan.  While in Virginia, she worked closely with LifeNet Health to assist in the initiation of a referral system which involved the medical examiner’s office.